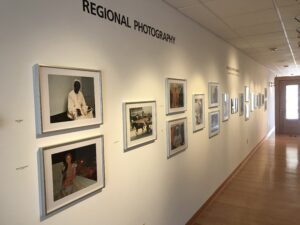 This photographic project began in 2016. The goal has been to take photographs in Senegal, West Africa, to explore the people, places and spaces, through the lens of the camera. This photographer’s intentions are to photograph with dignity the people, providing the viewer a look at portraits and street photography that provide information about culture, the environmental space, the use of geometric shapes and color in the clothes. Why the printed photograph? What I like about the printed photograph is it can be returned to for viewing again and again. Also, a photographer can take you places that can broaden your understanding of people that you may not have the opportunity to visit.

The genesis for this project is Dakar, the capital of Senegal. Dakar is located in North Western Senegal and has 2.47 million people. The Majority of the people are Muslim with Christianity and traditional faiths also being practiced. The official language of Senegal is French. However, traditional languages of Wolof, Pular, and Serer are also spoken. English and Arabic are also taught to children in schools. It is common for some Senegalese people to speak three to five languages.

The project photographs were taken in Dakar, Goree Island, and M’bour, a city eighty kilometers south of Dakar. Goree Island, of course, is compelling because of its negative past. It has been debated just how many Africans were taken and transported away from the African continent through “The Door of No Return”. Ports like this dotted the entire coast of West Africa taking Africans away from their homeland never to return again. the Photographs represent various aspects of Senegalese life: people working, family celebrations, and those just going about the day-to-day.

Some photographs are representative of the Gueye family, a family like so many others in Senegal, who can trace their linage back seven or eight generations. My most memorable photograph was that of the Modou Mbaye Seck, a practicing groit to the Gueye family. He looked at me and smiled, “That is going to be the most expensive picture you will ever take”, as I captured his likeness. Another photograph that comes to mind is the picture of the drummers taken in M’bour. This was a celebration time in the community, the drummers were going through town spreading join in preparation of the time of circumcision for the appropriate males. They actually allowed me to do some drumming with them. It was then, being a musician myself, i knew I was home.

Dakar is a rich and vibrant, colorful city, famous for its markets, music, street food and hospitality. As a matter of face, Teranga is the Wolof word meaning hospitality or welcoming generosity. It is one of the reasons that makes Senegal special and is at the core of their culture. However, I want to caution the viewer, Africa is a very large continent with fifty-four countries. each country has several ethnic groups; Senegal has twenty. the languages also are many in number. With that being understood, this project should be viewed as a scratching the surface of the Senegalese complex culture.

Through visits, worship, relationships, and studying about West Africa, my goal is to make this project on-going. Aspirations for my next visit is to explore the country of Gambia. Gambia is surrounded by Senegal, so some traditions will be familiar. One major difference for me is English is the official Language.

One of my college professors shared that he liked my photographs because they were believable. Another added that my photographs have a social content. I only hope that in viewing my photographs, they will have some importance for you. I hope every photograph I’ve taken reaches my goal of dignity. I want to thank everyone connected with my stay and visit to Senegal as I take the viewer on a photographic journey of Senegal, West Africa. 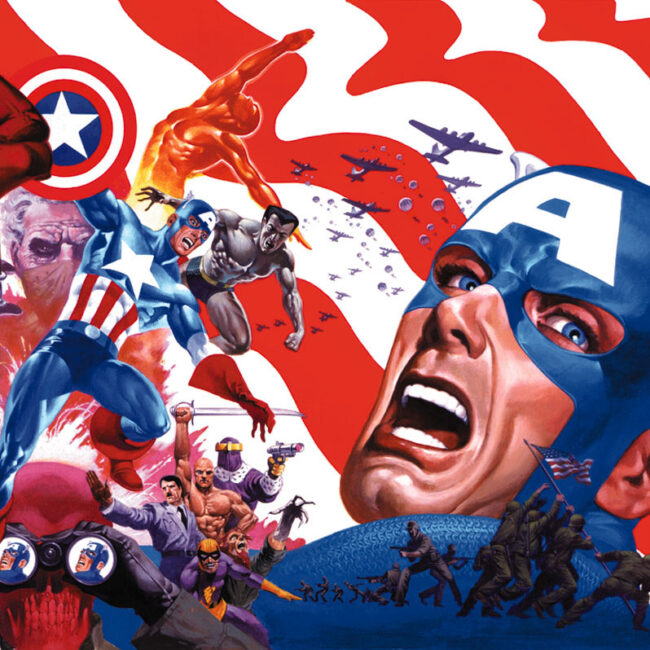 STERANKO AND THE AMERICAN SUPERHERO 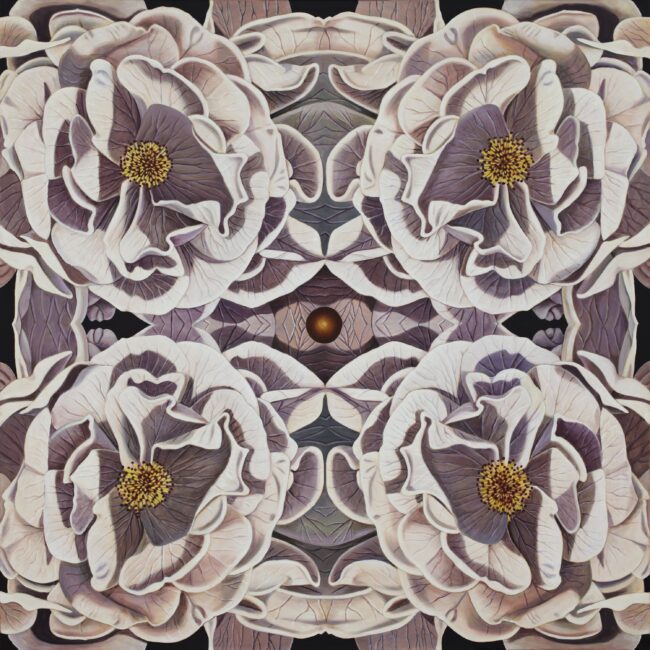 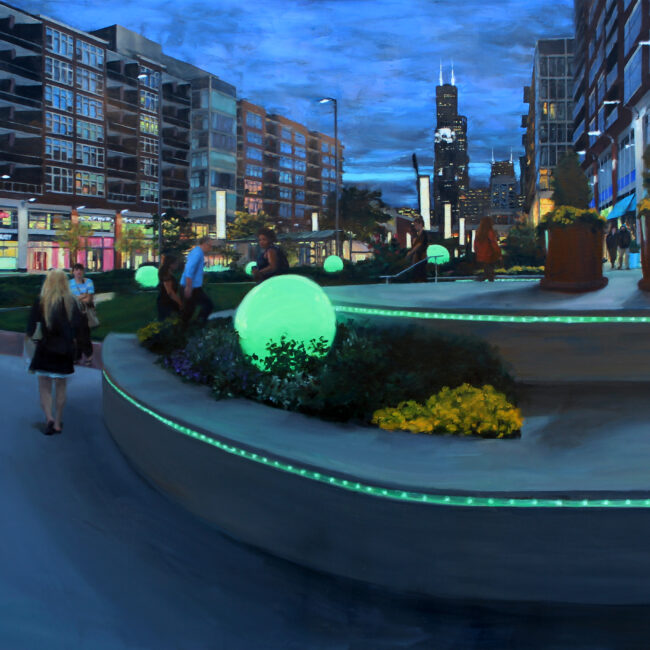