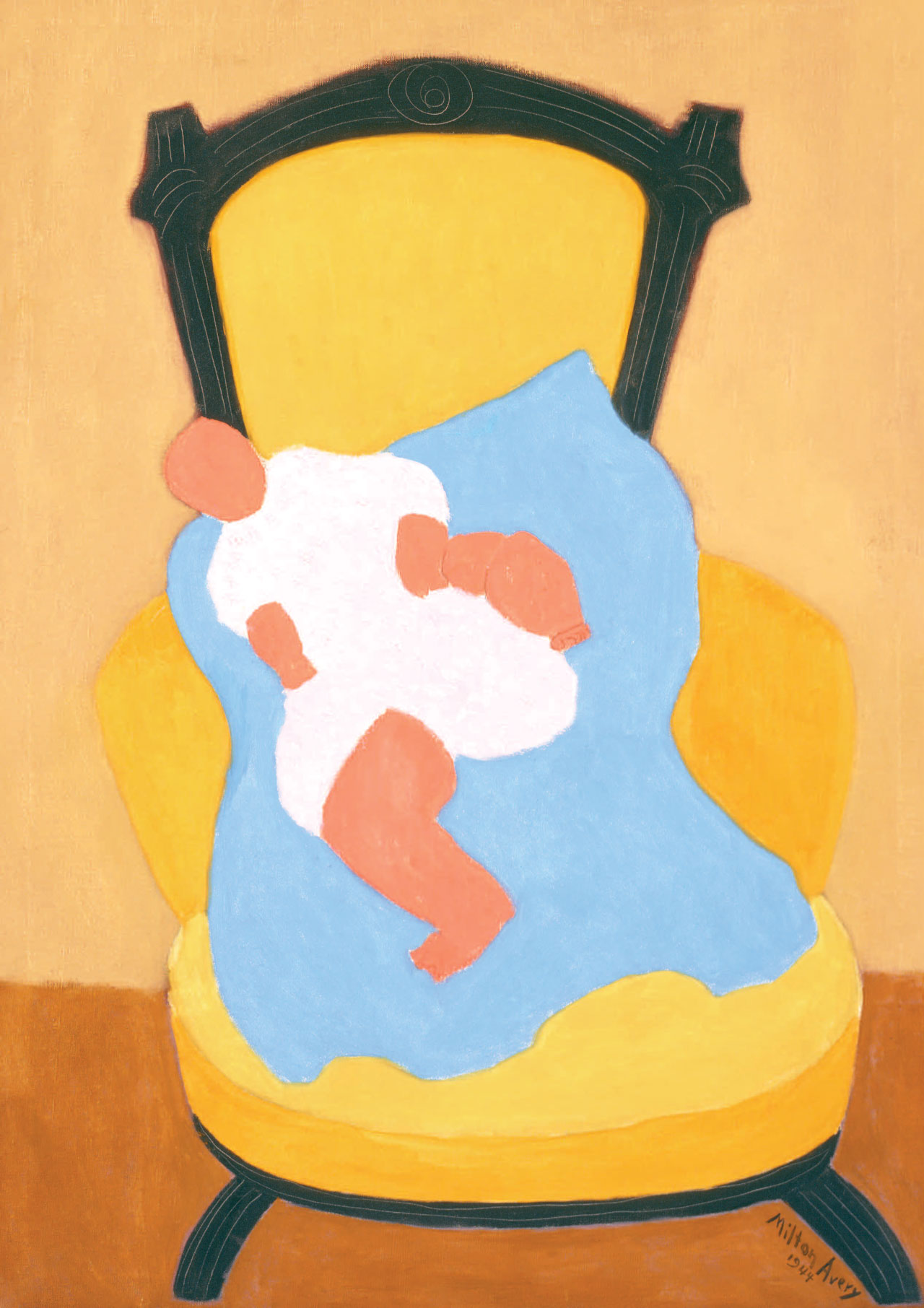 Milton Avery has been called “the American Matisse” because of his dependence upon color and a painterly approach to paint application.  One of Avery’s best known works, the painting explores not only color and surface, but also “cubistic space” – a shallow space which emphasizes from over the narrative. The Baby reflects Avery’s disciplined attention to color and form, calling to what his contemporary, Marc Rothko, said: “Avery is first a great poet. His is the poetry of loveliness and sheer beauty.”

Avery’s painting, The Baby, is of his daughter March. Avery would go on to paint March for many years after this masterpiece was created. Eventually, Avery amassed enough paintings to be able to hold an entire New York exhibit that he titled “My Daughter, March.”

The artist considered his artistic life as working class; his artwork a craft that must be attended to with the discipline of “a shoemaker,” devoid of indulgences such as mood or inspiration. This mindset was likely borne from his working nights for Traveler’s Insurance Company so he could afford attending daytime art classes. His Representational Art, so named in that it reflects daily life, was reconfigured into beauty beyond the everyday through Avery’s skill.

Because of Avery’s commitment to realistic subjects, his pieces placed him well outside the school of the Abstract, while the hint of abstraction he liked to push toward kept him outside of the Realist camps. It is clear that the Modernist Picasso, and his bold color palette, also influenced Avery’s work. 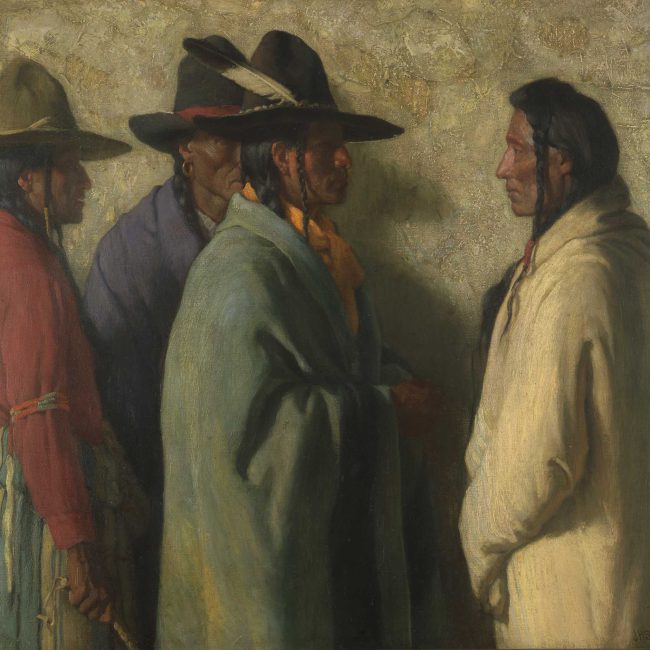 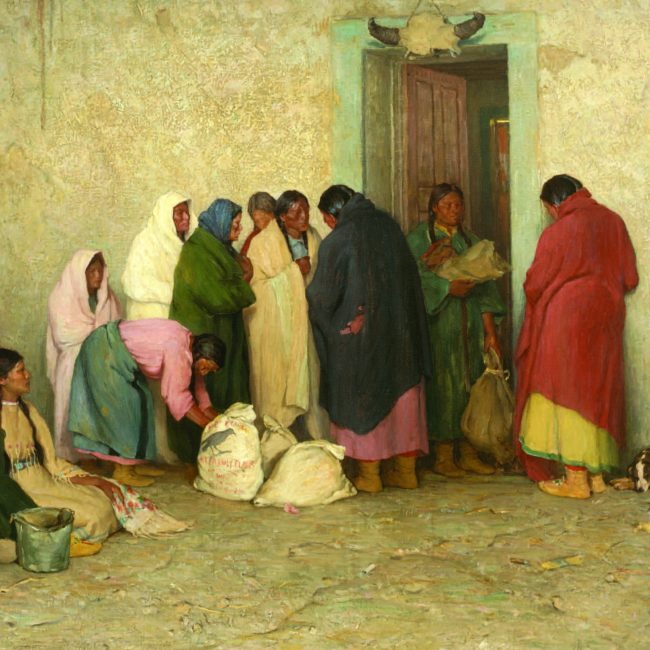