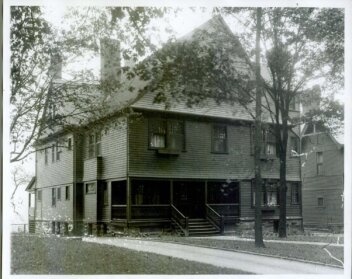 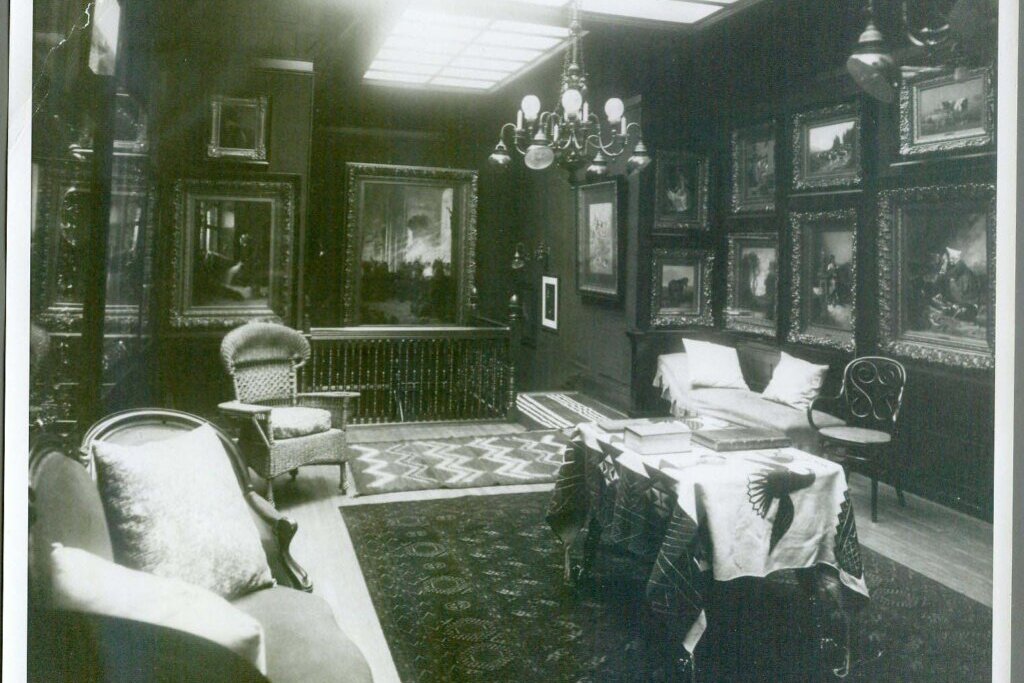 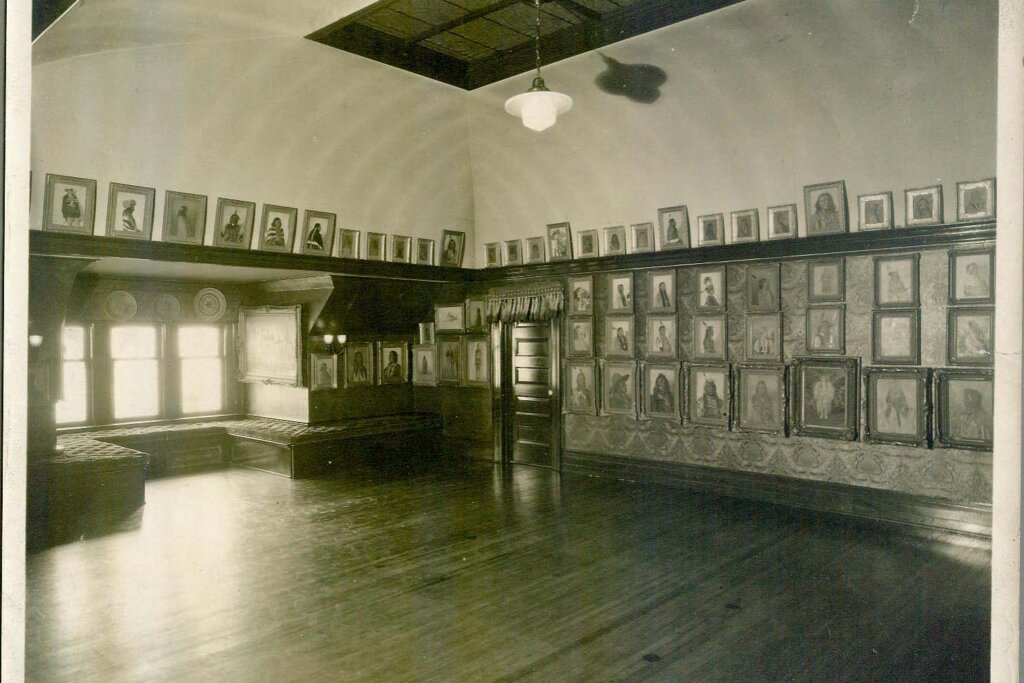 How It All Started

From the Butler Archives : Did you know that the original collection of art owned by Joseph G. Butler Jr., founder of the museum, was primarily of European artists : Constant Troyon, Josef Israels, Jean Gustave Jacquet and others. There were some American artists included : William Merritt Chase and Frederic Remington. The Chase was a companion piece to the major piece in the current Butler Collection, “Did You Speak to Me?” and was a portrait of his son, “Eaton Boy”. There were two Remington watercolors in that collection as well.. One of his favorites was a painting, “The Old Homestead” by Joseph Jefferson, a well-known actor in 19th century America. Pictured is his home on Wick Avenue, directly across from where the Butler is today. His galleries, which were on the third floor of the house, were destroyed in the fire of December 11, 1917. The fire traced up the chimney and into the floor where the paintings were displayed. Butler had started construction of the Butler Art Institute early in 1917, having acquired the property where Allynwick had stood on July 10, 1916. By the time of the fire, the museum’s construction had proceeded to the first story of the building. The only painting that survived the fire was Albert Sterner’s “Dutch Girl” of which nothing is known today. The American Indian paintings that are on display in our Adler Gallery were on loan to the local YWCA, a practice that Mr. Butler had done since 1907.