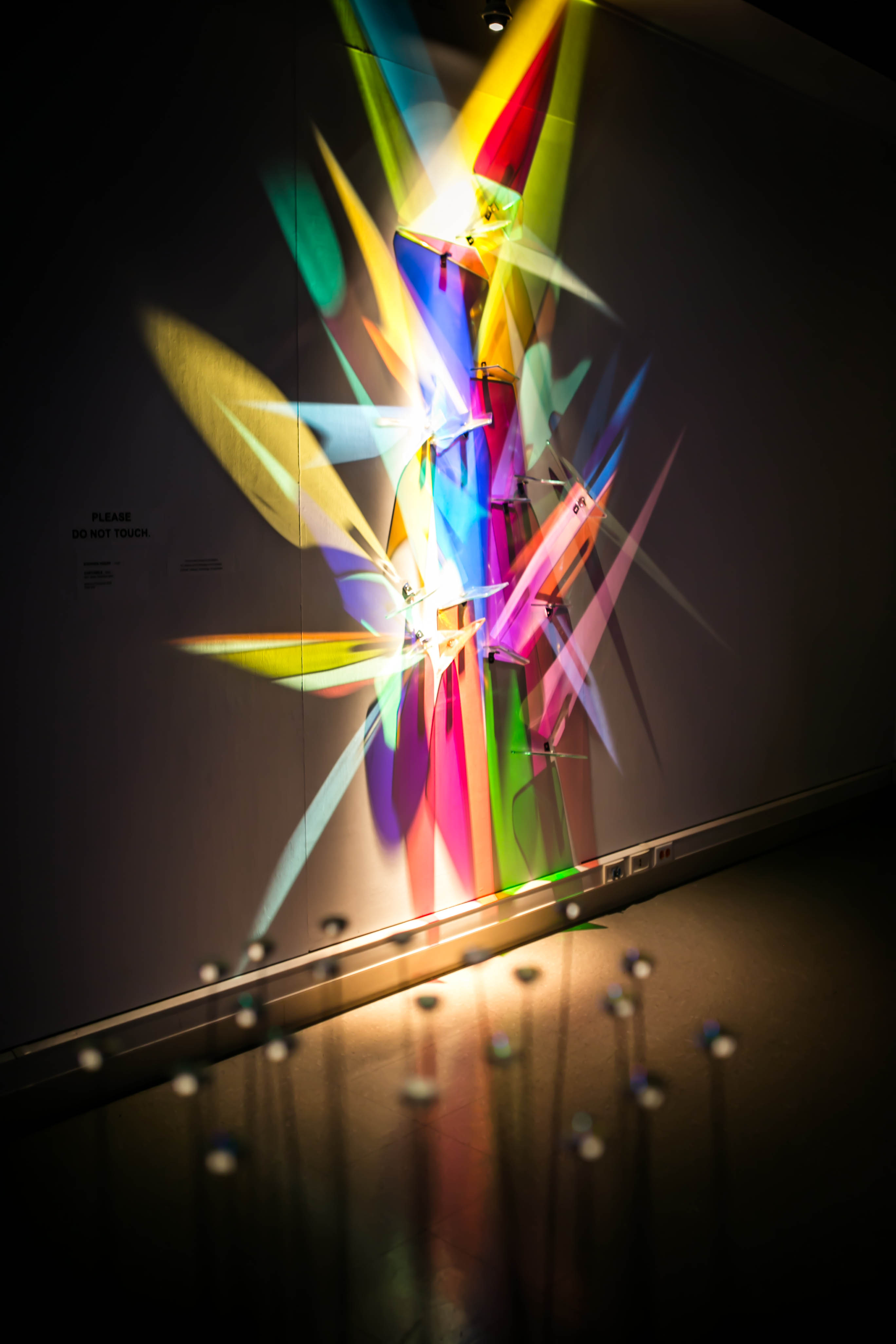 Stephen Knapp was born in Worcester, Massachusetts in 1947, and received his B.A. from Hamilton College in 1969. His liberal arts education exposes him to many different disciplines and emphasizes the importance of research, establishing a foundation for much of his work.

For nearly a decade after graduating from college, Stephen works as a fine art photographer, selling his work to corporate and private collectors in the United States and abroad. As his reputation grows he concentrates his energies exclusively on commissioned works, usually in collaboration with noted architects and interior designers. It is during this period that he develops the innovations for which he is known today – combining mediums and processing techniques and working with fabricators on an increasingly grand scale.

In early 2007 Stephen has his first solo museum exhibition. The Alden B. Dow Museum of Science and Art of the Midland Center for the Arts provides an opportunity to explore relationships between different types of lightpaintings and to further show the versatility of this new art form. Following what he had learned at the Kraft Lieberman Gallery he is able to design an exhibit that will help viewers understand that lightpaintings are at an intersection between painting and sculpture. His exploration of edges and space becomes more evident in pieces such as “Shadow Musings” and “Risen Blue”, while the brilliant colors of “Calypso” contrast with the softer palettes of “Cityscape”. Hard edges and layered shadows define “Hadrian’s March” yet “Forward Green” is made up of soft organic forms that do not seem possible in such a medium. With this exhibit Stephen sets the stage for the possibilities of lightpaintings.

Throughout Stephen Knapp’s career there are constants – a continuous research into materials, a commitment to the techniques and processes involved in enlarging his designs, and an exploration of the historical, cultural and technical precedents which are the basis for both his personal and commissioned pieces. 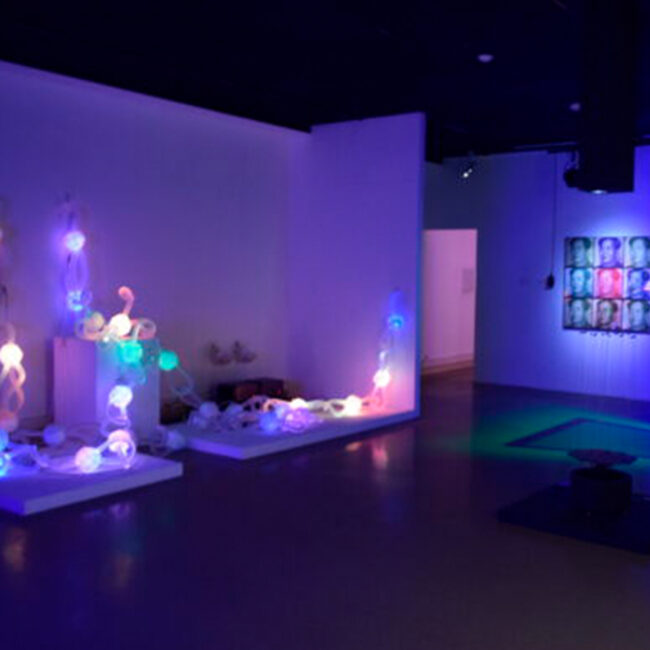