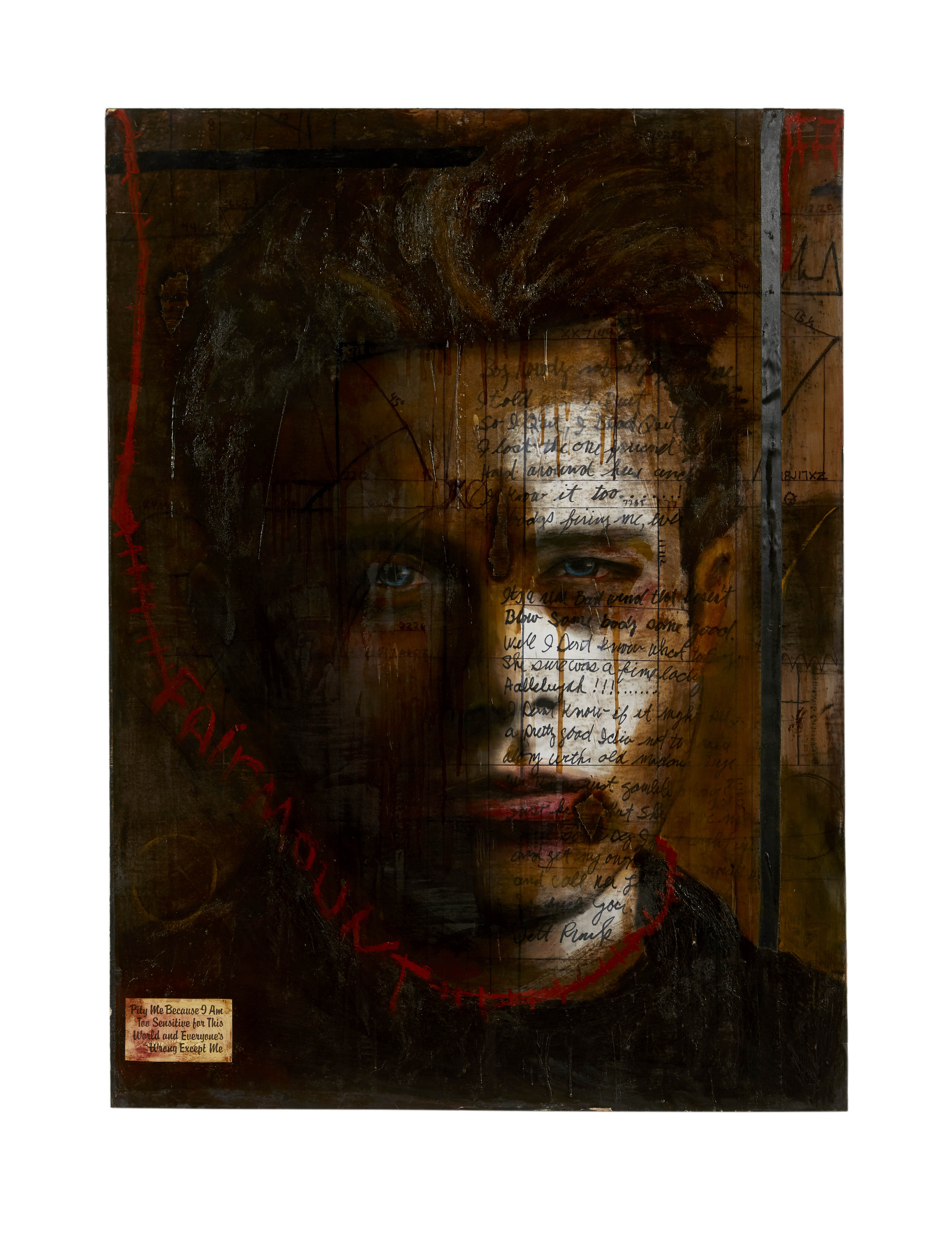 John Mellencamp: Expressionist is an exhibition of the most recent art works from the multi-expressional, creative spirit of legendary musician, long-time activist and accomplished painter John Mellencamp. Though known primarily for his music, Mellencamp has seriously pursued painting for more than 35 years. He has evolved his style with an approach using color, free interpretation and strong brushwork, to create highly expressionistic imagery that successfully relays his concept. Mellencamp’s work is inspired by the same sources as his music and extends the rich American tradition of creating art which deals with wide ranging issues.

It would be fair to term John Mellencamp’s work, Neo Expressionistic since his paintings are a return to the emotionally based applications brought forth by German Expressionism, Fauvism and Abstract Expressionism. The paintings of John Mellencamp are rich in spellbinding imagery enriched by his understanding of visual organization and the power of color. 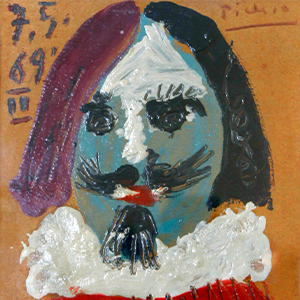 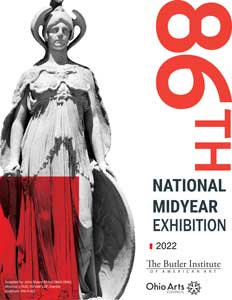