Collage, from the French verb coller, meaning ‘to glue,’ is the artistic process of gluing and assembling various materials to a flat surface. Collage can refer to both the actual process  of cutting and pasting (the verb), and the final artistic product (the noun).

When Cubists Georges Braque and Pablo Picasso incorporated bits of newspaper and printed wallpaper into their paintings, they subverted traditional definitions of what is important art. Combining painting, real-world objects, images, and ephemera into a single work, collage directly questions the tendency to separate fine art from everyday objects. It explores the delineations between so-called high and low culture, and the status of the artist.

Adopted by subsequent artists, collage became a dominant technique in the Dada, Surrealist, Pop Art, and Neo-Dada movements, each using the technique to explore different subject matter.  Because collage often incorporates mass-produced images, the practice is often inseparable from its historical and political context, making it a mode of powerful social commentary.  Contemporary artists continue to explore the richness of collage in their efforts to challenge assumptions, biases, and pressing political crises.

One can recognize the impact of collage in the recent work of the Neo-expressionists, particularly the plate-laden pieces of American Julian Schnabel. Known for gluing broken ceramicware to his canvases, Schnabel in a sense is dealing both with two-dimensional and three-dimensional concepts at once. The German Neo-expressionist Anselm Kiefer adds a strong dose of conceptualism to his work, often recalling historical imagery with references to incidents of war. 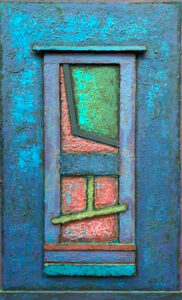 Casien and modeling paste on plywood

Ralph Humphrey was an American abstract painter whose work has been linked to both Abstract Expressionism and Minimalism. He was born in Youngstown and went to Youngstown State University before relocating to New York City.  He was active in the New York art scene in the 1960s and ’70s. 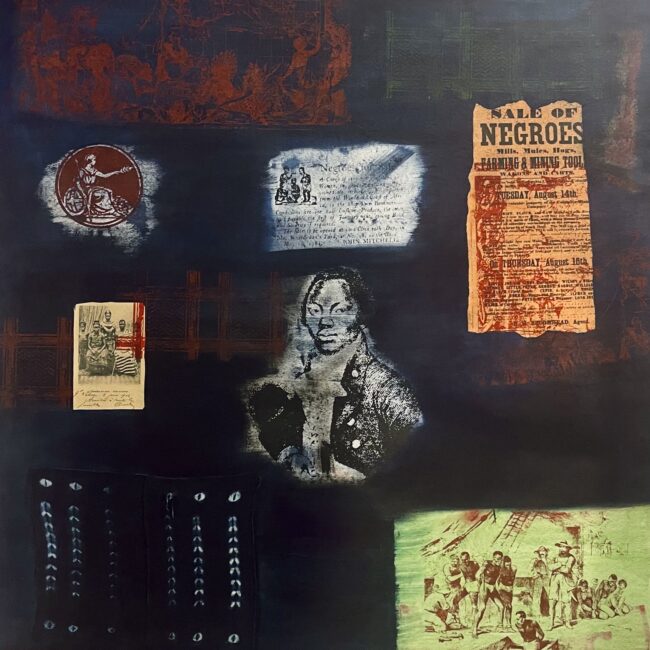 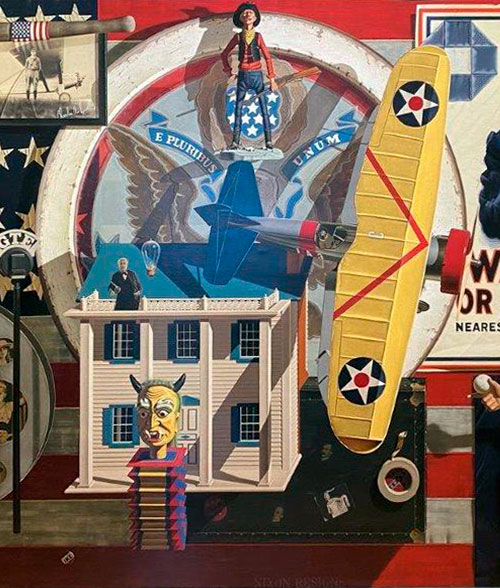 The Modern Still Life from the Butler’s Collection 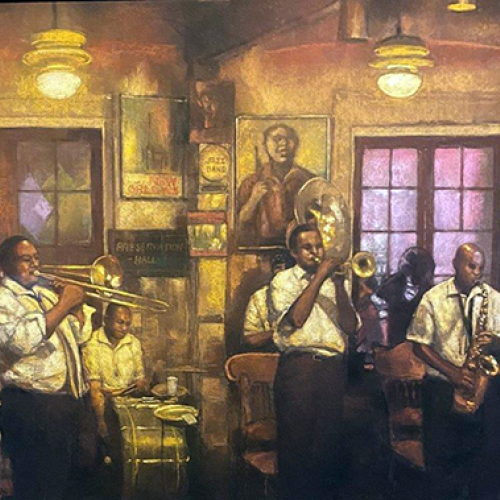 Pastels from the Butler’s Collection