This body of Lyons’ work came about from an assignment for the Staten Island Advance beginning on the morning of August 9, 2017. This exhibition of 39 Black and white photographs takes a peek at the southern end of Central Park from 59th Street to the Reservoir at 86th Street.

This part of the park contains attractions including its centerpiece, the Bethesda Terrace and fountain, along with the expansive Great Lawn, the woodland Ramble, the Lake with its row boats, many sculptures such as the iconic Alice in Wonderland and the Carousel to name a few.

Frederick Law Olmsted, who lived on Staten Island from 1848-1859, took part in designing the park with his partner Calvert Vaux. His home still stands and has become a New York City Park.

(Olmsted’s intern, Charles Eliot, was involved with the design of Mill Creek Park and the Olmsted Brothers firm helped with design work later on. )

An exhibition of photographs from the northern section of Central Park is on view at The Hoyt Center for the Arts in New Castle, PA through February 24.

The photography of William E. Lyons recalls the classic work of such significant photographer as Van Der Zee and Clarence White. Lyons has devoted much of his artistic production toward capturing the life and energy of New York’s Central Park. One might even see his work as a portrait of this extraordinary parcel of land that has attracted artists from Alfred Stieglitz to Ernest Lawson.

Perhaps it is the sacredness of this place to the city residents that has drawn painters and photographers for generations. Lyon’s work beautifully compliments the rich contrasts within the park. He approaches this special subject with fresh eyes that also contributes to the power of his images.

Given the Butler’s extensive collection of paintings of Central Park, from the American Impressionists to the Ashcan School to the American Scene painters of the social realists; it is more than appropriate that the work of William E. Lyons is celebrated in this unique American museum of art.

Executive Director of The Butler Institute of American Art 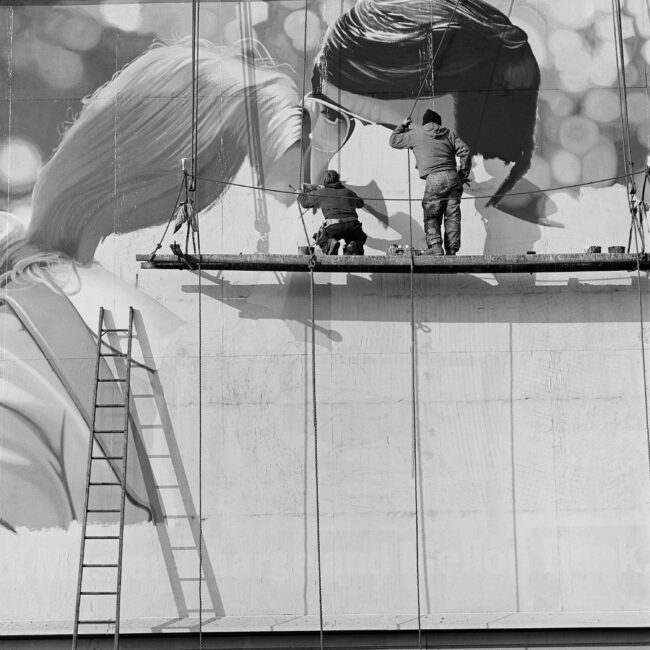 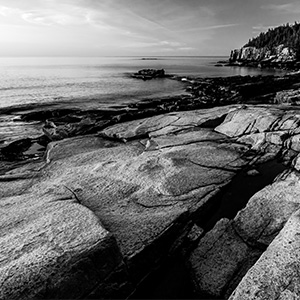 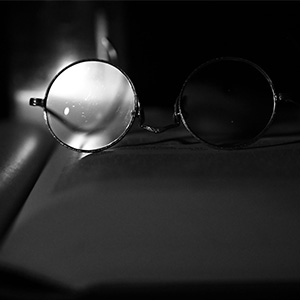